Hybrid application development employs native app features and capabilities and also serves to put companies and developers on the path towards the adoption of HTML5 mobile app development. Basically a hybrid app is a native app that runs most, if not all, of its user interface in an embedded browser component. To users, native apps and hybrid are nearly indistinguishable from one another: both are downloaded from a place like Apple’s App Store or Google’s Play, both are stored on a mobile device, and both are launched in the same way. The real difference is on the hybrid app development side by developers. So instead of having developers recode the app from scratch for each mobile platform, they are writing part of the app’s code in HTML5, CSS3 and JavaScript, giving them the ability to reuse it across multiple mobile operating systems. 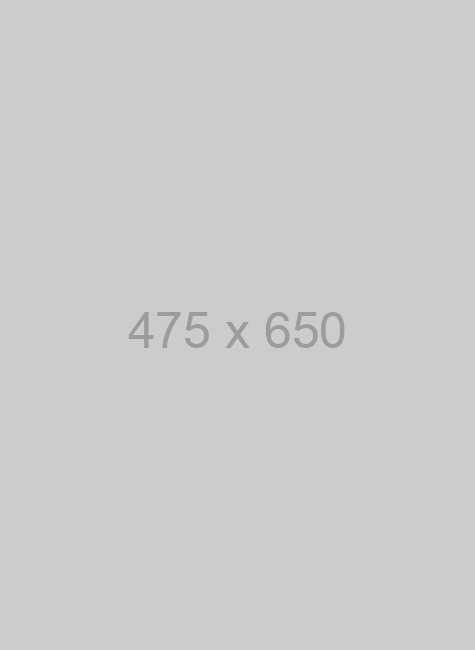 Feature­-packed hybrid applications that are secure, scalable and high performing

Our team is well-versed with Titanium framework development to build the robust and enterprise-class hybrid application for varied businesses.

In our company, there is team of jQuery Mobile app development specialists that has experience in developing the incredible hybrid app.

The designing experts in our team ensure the ergonomic development of hybrid application interface to render a better experience.

We have expertise in PhoneGap coding to deliver the lightweight and powerful application featuring seamless features.

In order to ease the way for the businesses to administer and deploy the app, our company offers responsive maintenance support 24/7.

Deliver the feature-rich and cross-browser compatible hybrid application through Agile based strategy that can save cost and time.

Our company has experienced Sencha Touch developer, who can code the feature-rich business applications for all mobile platforms.

We are very well aware of every aspect of HTML5 & HTML5 coding technology. Hence, we can code a better than the best Hybrid app.

Avail the advanced functionality in the Hybrid app by our coding expertise in seamless integration techniques and strategy.